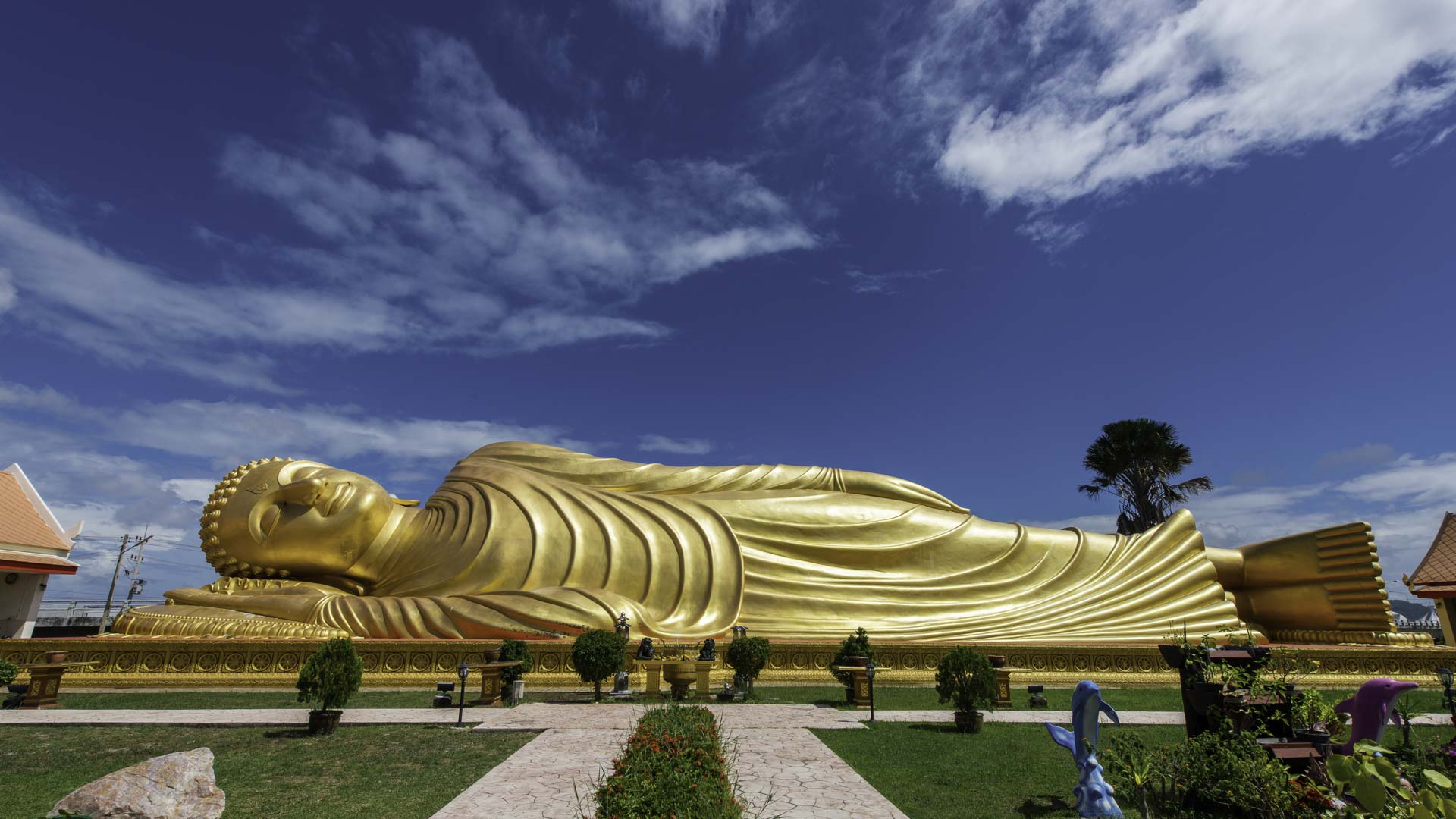 Here’s How Meditation and Yoga Lead to Quality Sleep

When was the last time you enjoyed some quality sleep?

When was the last time you placed your head on the pillow, closed your eyes, and woke up the next day fully rested and refreshed?

With all the buzz and hurry of our increasingly busy lifestyle, it seems that poor-quality sleep has become a serious issue for many of us.

The everyday stress coupled with unhealthy eating habits, lack of physical activity, and countless hours spent in front of a screen can have a profoundly negative impact on the quality of our sleep.

According to The American Sleep Association:

As you can see, sleep disorders have become a significant risk factor that could potentially result in severe consequences not just for those who are dealing with this problem but also their families, friends, and co-workers.

On top of that, sleep disorders can also lead to significant financial losses. When you’re too tired to perform at your best, the quality of your work will drop significantly leading to poor results that could eventually get you fired.

Since sleep is so vital to our overall physical and mental health, experts from various fields have focused on gaining a better understanding of this phenomenon in hopes of developing effective interventions to tackle sleep disorders.

Aside from medication, psychotherapy, and natural supplements, one practice which proves to be extremely useful in helping us achieve quality sleep is meditation.

From yoga breathing and Yoga Nidra to mindfulness and transcendental meditation, researchers have repeatedly shown that meditative practices can have a lasting positive effect on sleep.

But before we get to that, let’s take the time to understand how sleep works and what goes on in our brain once we get into bed and close our eyes.

When it comes to sleep, most of us are probably familiar with the terms ‘REM’ and ‘non-REM.’ While Non-REM sleep is comprised of three phases, REM (rapid eye movement) represents the fourth (and last) phase of a sleep cycle.

After extensive studies, researchers have discovered that each stage is characterized by different changes that occur in the brain.

During the first phase, the brain transitions from alpha waves (8-13 Hz) to theta waves (4-7 Hz) which means your body and mind enter a state of calm. Your muscles start to relax, and you begin to feel sleepy.

This phase marks the transition from wakefulness to sleep and can take between five and ten minutes, making it the shortest of all stages.

At this phase, although brainwave activity is reduced, the brain experiences rapid and rhythmic explosions known as sigma waves or “sleep needles” that have a frequency of 11-16 Hz.

During the second phase, your body temperature and muscle activity begin to decrease, your heart beats slower, and you slowly lose awareness of outside stimuli. In other words, your mind starts to enter into a state of sleep.

This phase represents the beginning of deep sleep. The brain shifts to delta waves (0.5 – 4 Hz) – the lowest frequency you will experience – and your mind become completely unaware of the outside environment.

The third phase is also the stage when parasomnia, nocturnal fears, and sleepwalking may occur.

This is the phase during which dreams occur. It is characterized by rapid eye movements, increased breathing and increased brain activity. REM sleep is also known as paradoxical sleep because while the brain and other body functions and organs show increased activity, the muscles are in a state of paralysis. 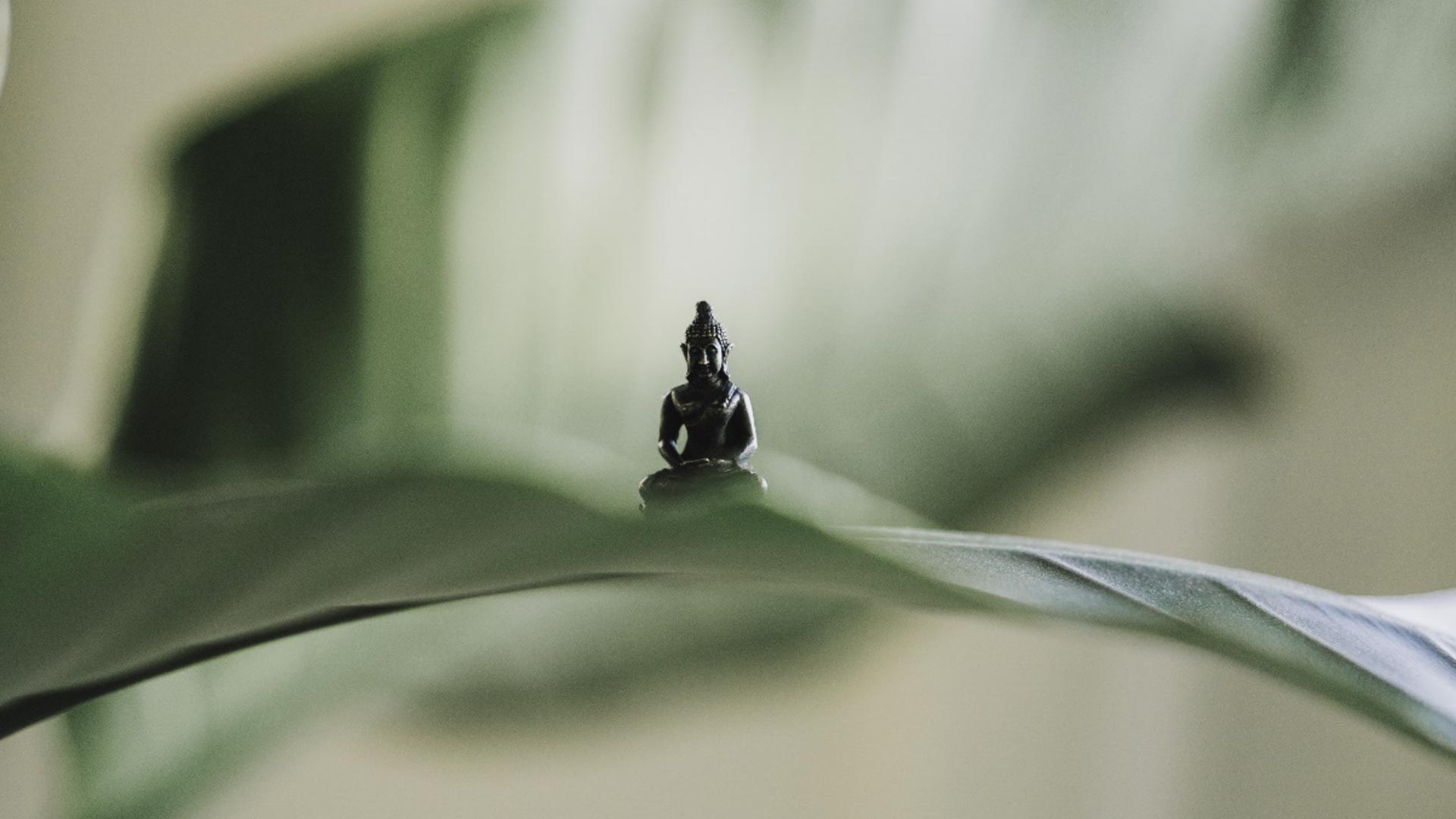 One of the safest and easiest ways to achieve quality sleep is through meditation.

For thousands of years, meditative practices have been used to improve physical, mental, and spiritual well-being.

Recently, scientists have discovered that this ancient practice can have a profound impact on our bodies and minds, changing the way we perceive the world and bringing peace and harmony into our lives.

But how does meditation help us sleep better?

To better understand the relationship between meditative practices and sleep, let’s take a closer look at what the scientific community has unveiled over the last decades.

A study on the relationship between meditation, stress, and sleep concluded that “the stress-reducing effects of MBSR are due, in part, to improvements in perseverative cognition and emotion regulation, two “transdiagnostic” mental processes that cut across stress-related disorders.”

By helping us get a handle on emotions and build mental resilience, the Mindfulness-Based Stress Reduction (MBSR) program lowers stress which, in turn, leads to quality sleep.

But the positive impact that meditation has on sleep doesn’t stop here!

A recent study revealed that meditation could trigger chemical changes in the brain and the body. More specifically, researchers observed that senior mindfulness meditation practitioners experience high levels of melatonin – a hormone responsible for sleep.

In fact, researchers believe that even a low-dose mindfulness intervention can help us recover from the work-related stress and also boost sleep quality and sleep duration.

As you can see, meditation has both a direct and indirect effect on the quality of your sleep. In other words, meditation leads to quality sleep by generating changes in melatonin levels and by helping you manage stress – one of the leading factors of poor-quality sleep.

A brief ten-minute session of meditation before bed can help you get that much-needed sleep and wake up fully rested the next day.

But mindfulness is not the only meditative practice that researchers have repeatedly proven to be effective in helping you sleep better. 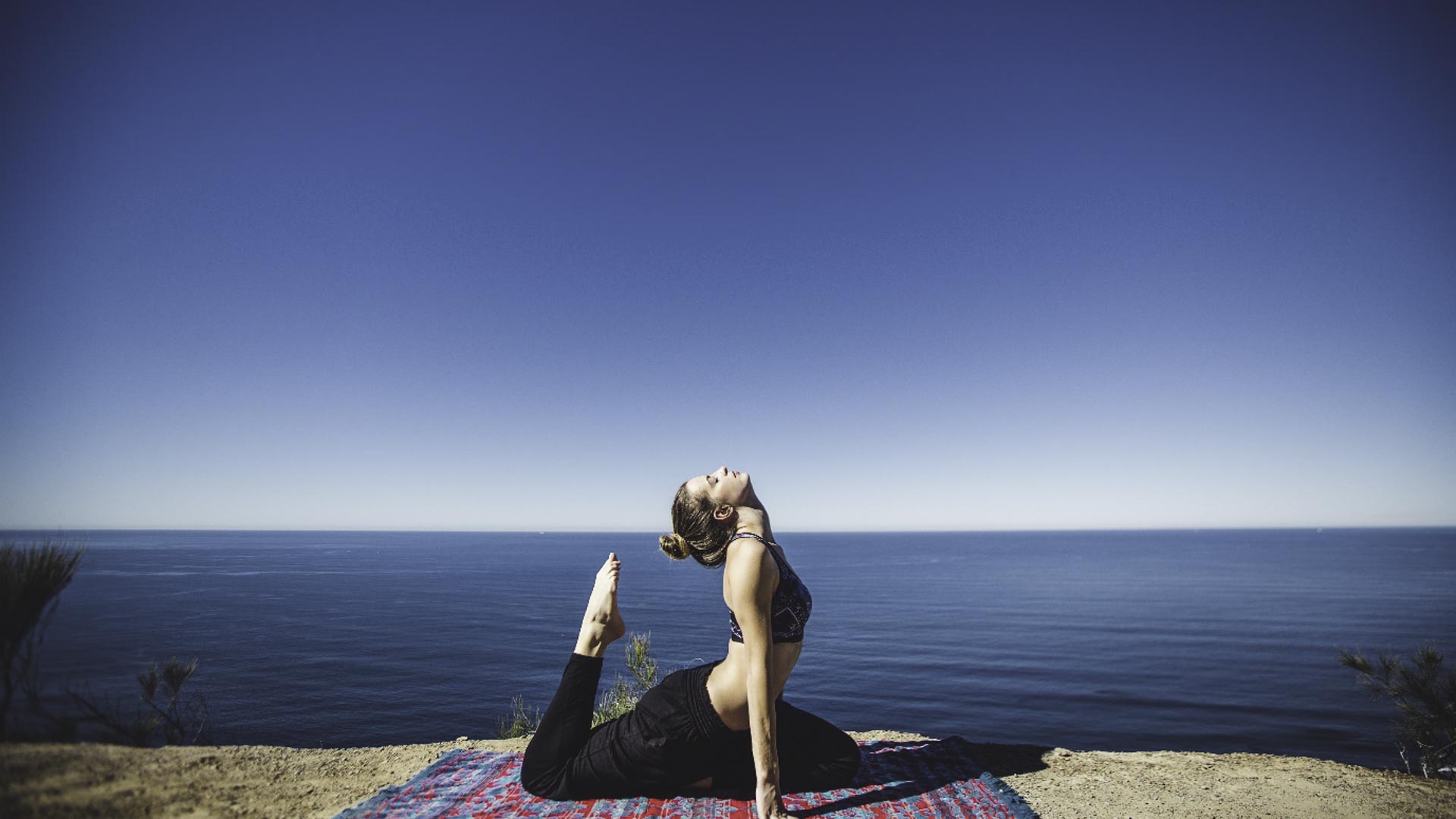 Sleep, a vital process for the body and mind, often falls second in our list of priorities, being dethroned by other activities such as work-related projects or hangouts. In other words, work and leisure activities become more important than our own health.

The sleep hours that we lose during the week are often “recovered” during the weekend through prolonged sleep. Several experts, however, warn that both habits are a real danger to our health and wellbeing.

A widespread cause of sleep disorders is stress which prevents the body and mind from entering a state of calm and relaxation. In such situations, yoga can make a big difference.

This practice can help calm your mind and relieve the physical tension that’s keeping you up at night. By having a direct impact on the parasympathetic nervous system, yoga can counteract the physical and psychological effects of stress.

According to a survey conducted by The National Center for Complementary and Integrative Health, out of all the Americans who practice yoga:

Based on what both novice and seasoned practitioners report, yoga brings numerous health benefits, including quality sleep.

But what does the scientific community think about the use of yoga and other meditative practices in sleep disorders?

According to a recent paper, experts believe mind-body interventions such as yoga “should be considered as a treatment option for patients with sleep disturbance.”

Furthermore, studies suggest that yoga can be successfully used in the management of pain and sleep in people who have rheumatoid arthritis and also breast cancer survivors who often struggle with sleep disturbance.

In a nutshell, both researchers and meditation practitioners can agree that yoga is a viable solution, not just for those who are struggling with sleep disorders but also those who are looking to improve the quality of their sleep.

It’s All About Peace of Mind

Meditative practices are not spiritual practices or techniques for achieving mind and body relaxation. As we previously pointed out, numerous studies suggest that both meditation and yoga can have a major impact on the neurological and chemical structure of the brain.

The mere fact that meditation leads to increased melatonin levels proves that such practices can directly influence the quality of our sleep.

But aside from the biological changes, meditative practices are beneficial for the quality of our sleep simply because they bring peace of mind.

Practicing yoga or other forms of meditation helps you relax and forget about the stress and worries of everyday life, allows you to exercise better control over intrusive thoughts, and balance mood swings. All these positive outcomes set the foundation for a pleasant and restful sleep.

Ideally, meditation should be practiced regularly, but its beneficial effects may occur even after just a couple of sessions.

Whether you’re into yoga, mindfulness meditation, transcendental meditation, or any other meditative practice, know that it’s one of the easiest and safest ways to achieve quality sleep.